Sakhalin-2 is one of the world's unique and largest greenfield projects that Sakhalin Energy is developing in a remote area with severe weather conditions.

The company has always been and remains a pathbreaking operator, implementing unique technologies, management approaches and safe environmental practices, most of which have been innovative for Russian oil and gas industry.

Over the 25 years, Sakhalin Energy has not only emerged as a world leading oil and gas producer but has also succeeded in becoming a major energy source for Asia-Pacific.

Molikpaq, the first offshore oil producing platform in Russia, was installed by Sakhalin-2 in 1998 and within less than a year began exporting first crude oil from Russian continental shelf. 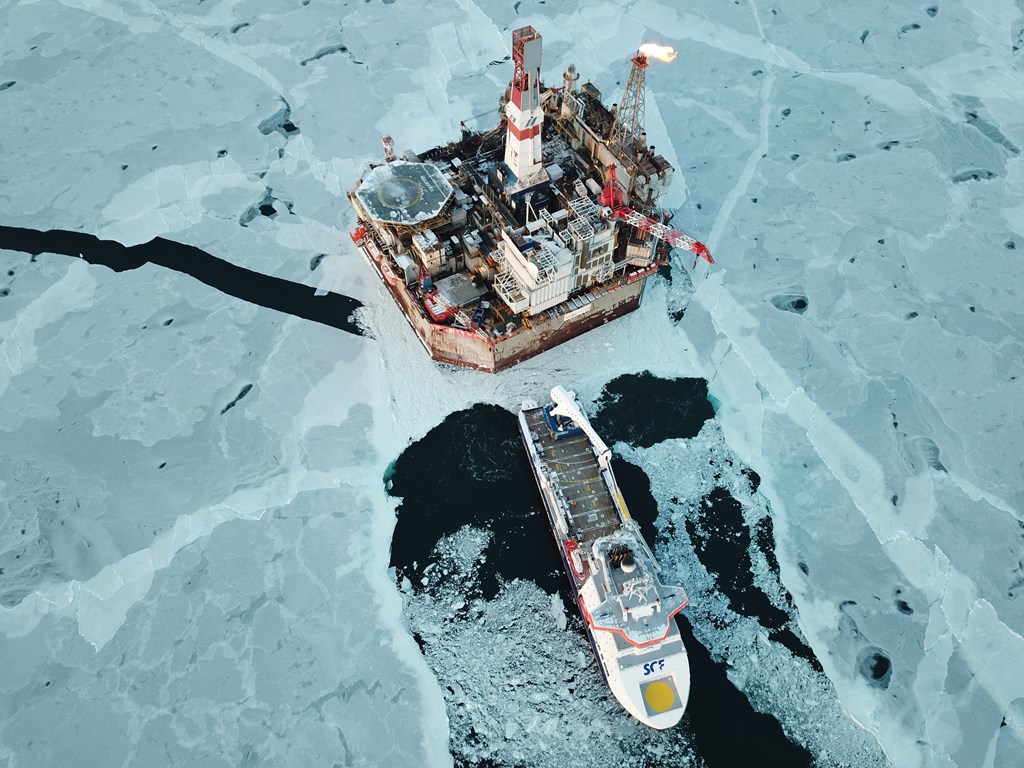 The first large capacity LNG plant in Russia was launched in February 2009. As a result of the company’s efforts to optimise the plant's operation and processes, the facility's rated output has been increased by 20% over the ten-year period. 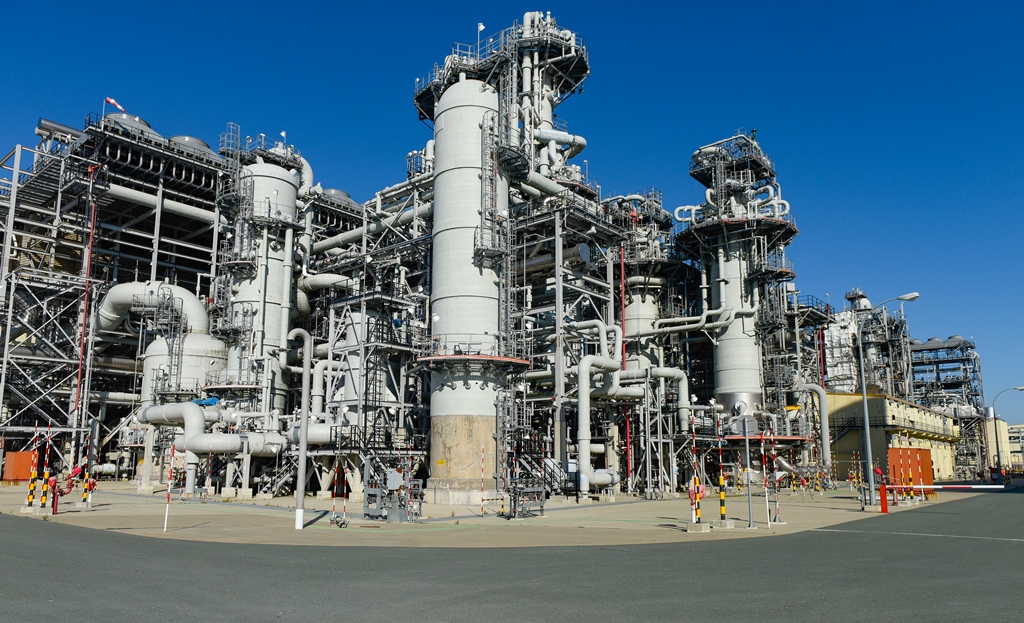 Sakhalin-2 has become a reliable energy bridge between Russia and Asia-Pacific. Thanks to Sakhalin Energy, Russia has developed into a key player on this high-potential market. The Sakhalin-2 LNG plant accounts for around 4% of the world LNG supply.

A $6.7 billion project financing was attracted for Sakhalin-2 phase 2. This was the largest project financing ever secured by a company operating in Russia, which shows the high level of trust Sakhalin Energy enjoys from the international financial institutions due to its industrial, environmental and social responsibility.

Sakhalin-2 also boosted the development of many vendors in Sakhalin and Russia. Through their cooperation with Sakhalin Energy, Russian companies get access to unique expertise and new technologies, improving their HSE performance and the quality of services. Sakhalin Energy is supported by the Sakhalin Government in its current efforts to develop Sakhalin Industrial Park, which will provide maintenance and support services for drilling equipment, hardware and lab testing, as well as repair services for electric engines and equipment, which were formerly serviced outside Sakhalin Oblast. 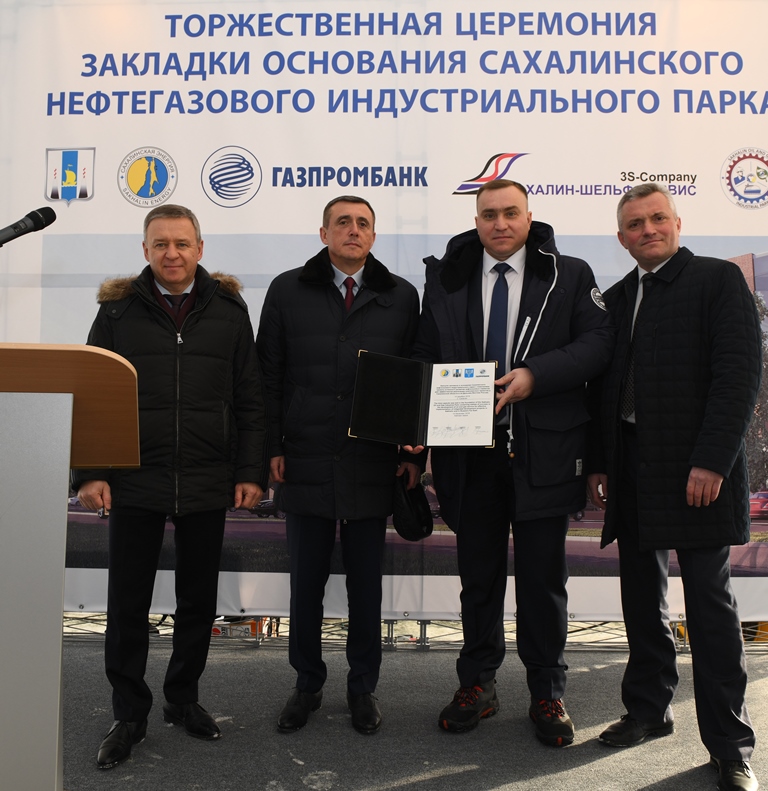 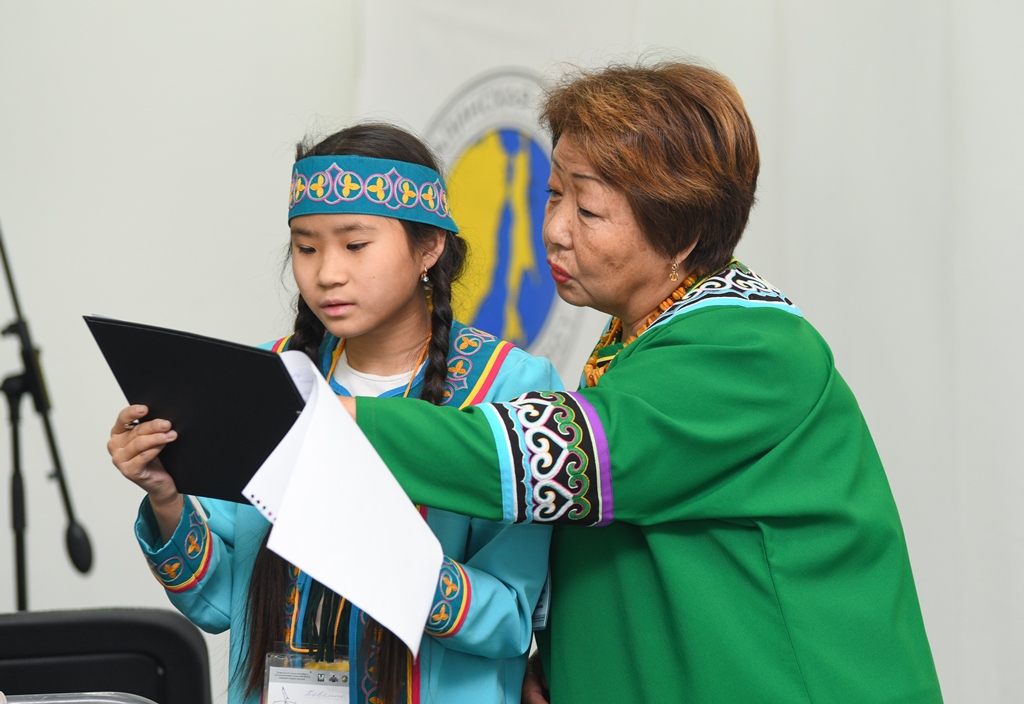 Sakhalin Energy is steadily advancing towards its goal “to be the premier energy source for Asia-Pacific”.


We are very grateful to our shareholders, employees, contractors and partners for what they have contributed to our common cause and for their dedication and loyalty!