The company presented its experience in the implementation and promotion of the linguistic rights of indigenous peoples at the Year of the Languages of Indigenous Peoples of Russia International Forum, held in Khanty-Mansiysk.

The forum was attended by representatives of indigenous ethnic groups, government agencies, public and international organisations, industrial companies, guests from Nepal, Finland, the Netherlands, Costa Rica, China and other countries. The forum was dedicated to the International Year of Indigenous Languages, which was proclaimed by the UN General Assembly. Its slogan was “One World — Thousands of Voices”.

At the opening ceremony, President of the Russian Federation Vladimir Putin addressed the forum participants: “The problem of saving indigenous languages is, without exaggeration, of great global significance. Today, our country is joining this topical initiative. I am sure that the forum will be constructive, and the decisions and recommendations of its participants will be successfully implemented.”

The busy agenda of the international forum included the work of six sections devoted to various aspects of the development and popularisation of the languages of the indigenous peoples of Russia as part of the world cultural heritage.

The exhibition held as part of the forum demonstrated the experience of many regions of the country in preserving their linguistic and cultural diversity. The Sakhalin Energy booth displayed the mechanisms used on the island to implement and promote the linguistic rights of indigenous ethnic groups. Many programmes are implemented in partnership with the Sakhalin Oblast Government and SIM NGOs.

Visiting the Sakhalin booth, the head of the Federal Agency for Ethnic Affairs Igor Barinov noted Sakhalin Energy’s high social responsibility and effective interaction with the indigenous peoples of the North. The company presented its experience during the work of the Best Practices and Projects to Support Native Languages section.

Sakhalin Energy and its partners are joining efforts to preserve and, most importantly, to develop indigenous languages. This is a challenging task, the solution of which will undoubtedly require painstaking work of many generations. We are pleased that the projects initiated and supported by the company contribute to the preservation of the intangible cultural heritage of mankind and the implementation of the UN Sustainable Development Goals,” said the company’s spokeswoman Natalia Gonchar. 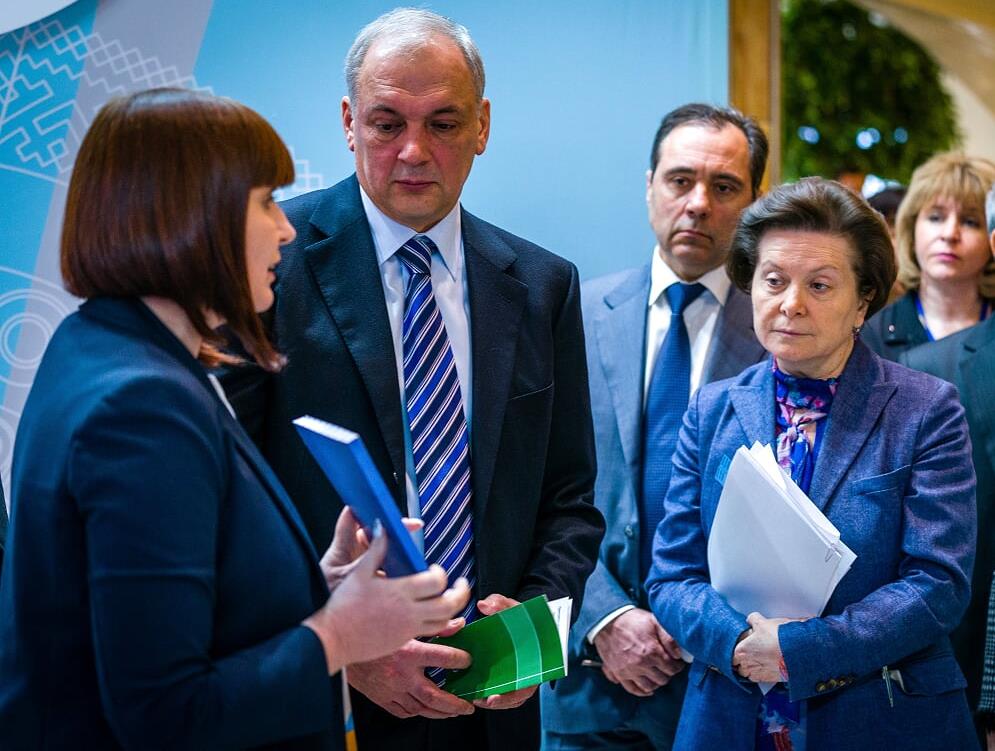 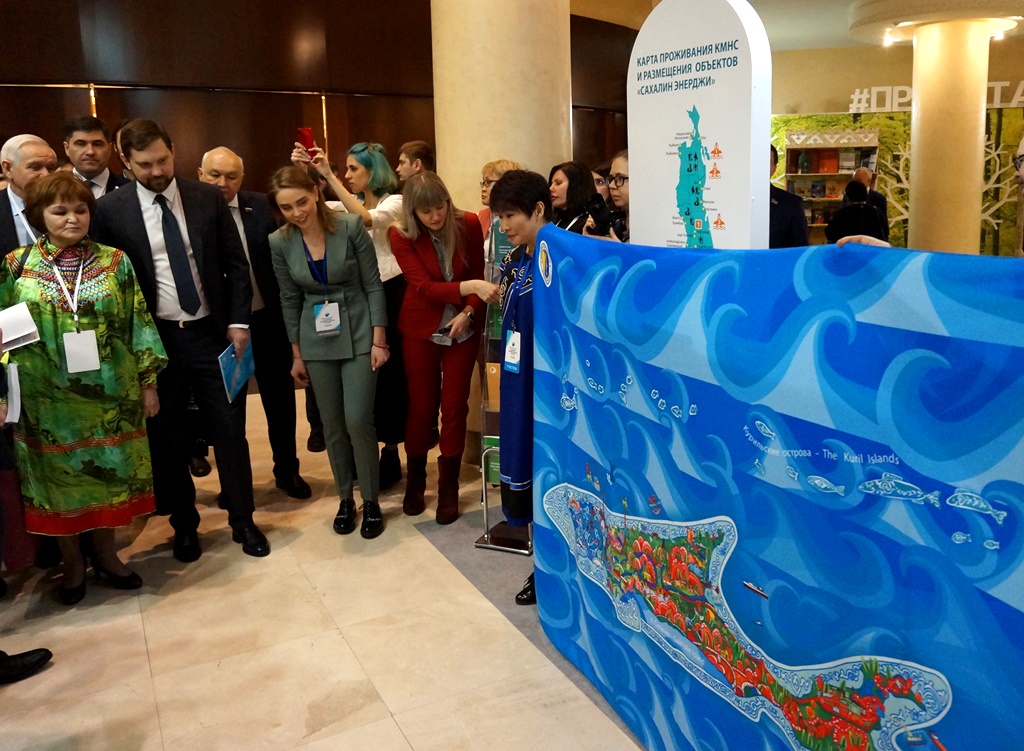 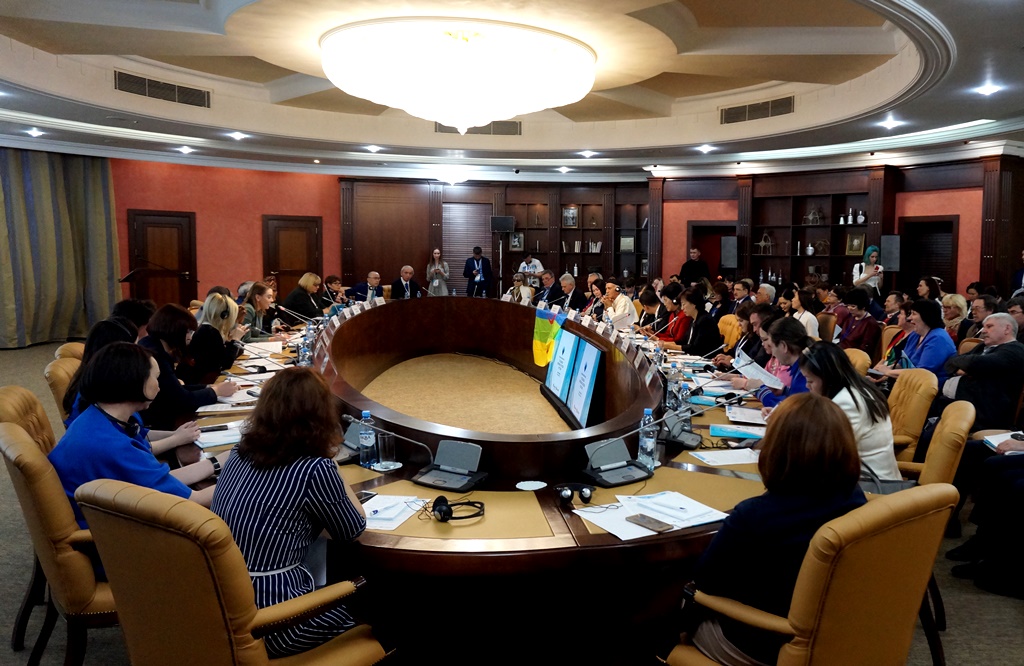