On 1 May, Moscow hosted the Languages and Culture of the Indigenous Minorities of the North, Siberia and the Far East of the Russian Federation: Preservation and Development Strategy, an All-Russian Scientific and Practical Conference.

The participants of the event were greeted by Elena Bibikova, an elder of the Uilta people. She recited a poem in her mother tongue, which can be briefly translated as follows: “Your native language will be dear to you only when you learn it.”

Nina Veysalova, First Vice President of the Association of Indigenous Peoples of the North, Siberia and the Far East of the Russian Federation, highly appreciated the initiative of the government authorities, scholars and public figures, aimed at the preservation of indigenous languages. “Festivals, forums and conferences are of great importance. The most important thing, however, is to improve the educational system for children to study the native languages of the peoples of the North in comfortable conditions. One of the tasks of today’s conference is to monitor the status of the educational environment even in the most remote villages,” she said.

“The most significant part of scholarly research is working with people who have studied the northern languages since childhood. Today we must identify those who are ready to take part in the preparation of educational materials, to be authors and co-authors of new-generation textbooks in the indigenous languages,” added Zinaida Strogalshchikova, Chairman of the Association of Teachers of Native Languages and Literature of Indigenous Minorities of the North, Siberia and Far East of the Russian Federation.

The work of the conference was organised in two sections. The participants of the event were presented more than 50 reports on the preservation of the cultural heritage of the peoples of the North, summing up relevant practices developed in different regions of the country.

At the conference, the island region was represented by Olga Rozhnova, Director of the Nogliki Centralised Library System (Municipal Institution of Culture), with the report “Library Resources to Help the Sakhalin Indigenous Minorities (Nivkhs, Uilta) Preserve and Revive their Native Languages”; Ekaterina Koroleva, a member of the Public Chamber of the Sakhalin Oblast, with a presentation of the From the Remote Past for Descendants to Remember project; Yulia Zavyalova, Lead Specialist of the Sakhalin Energy Social Performance Subdivision, with a report “Contribution of Business to the Realisation of the Linguistic Rights of Indigenous Peoples of the North”; Olga Solovyova, Researcher at the Sakhalin Regional Museum of Local History, with the report “Preserving the Languages of Indigenous Peoples: Project Activities of the Association of Museums of the Sakhalin Oblast”; Natalya Chaika, a member of the Regional Council of Authorised Representatives of the Sakhalin Indigenous Minorities, a supplementary education teacher at the Nekrasovka Boarding School, with the report “The Past Is the Beginning of the Future...”, and others.

Anastasia Nkhirg, a student of the 9th grade of the Nogliki Grammar School, told the audience in the Nivkh and Russian languages about the use of Nivkh names. The elders Klavdiya Mechekhina and Elena Bibikova shared their experience with the participants of the event.

The conference was organised by the Association of Indigenous Peoples of the North, Siberia, and the Russian Far East, the Association of Teachers of Native Languages and Literature of Indigenous Minorities of the North, Siberia and Far East of the Russian Federation, the Research Institute of National Schools of the Sakha Republic (Yakutia), and the Herzen Russian State Pedagogical University. The event was sponsored by Sakhalin Energy in the framework of the International Year of Indigenous Languages. 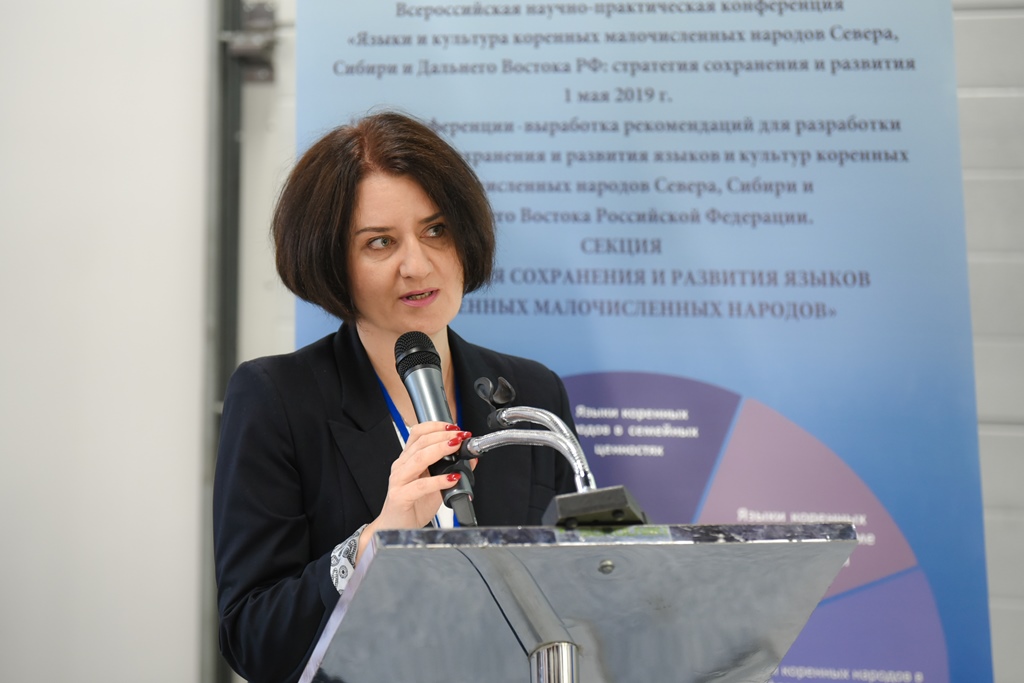 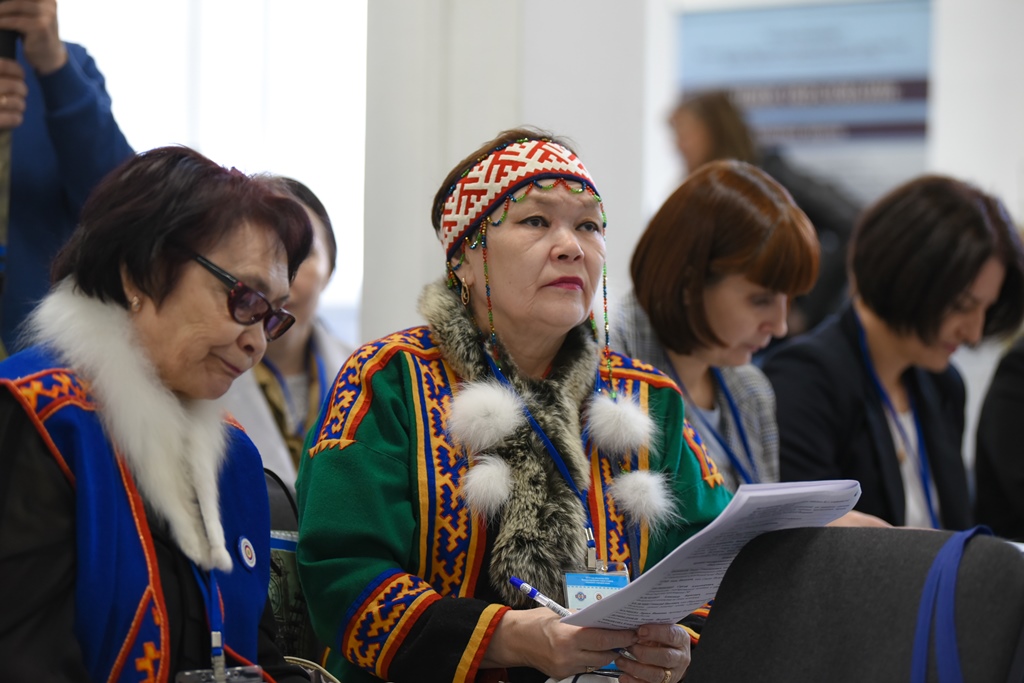 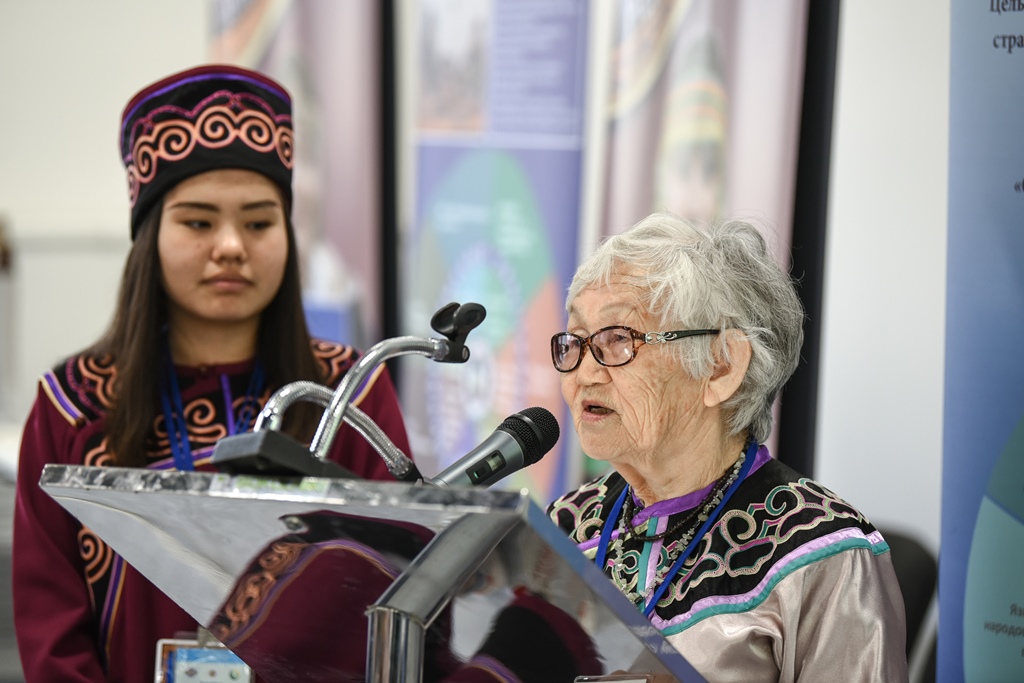