The Treasures of the North International Exhibition-Fair was held in Moscow from 30 April to 4 May 2019. At the margin of the big event, there were a number of festivals, conferences and competitions. The main award — the Grand Prix in The Best Regional Exposition — went to the Sakhalin Oblast for its spectacular exhibition stand in the form of a Nivkh boat with a fish skin sail.

The Sakhalin Oblast and its representatives received numerous awards.

Anna Dorofeeva, a craftswoman from Sakhalin, won the first prize in the Modern Collection category of the Polar Style Ethnic Costume competition. Most of her works feature seal fur. The third prize in the National Cuisine of the Peoples of the North gastronomic competition went to Ruza Agnyun from Okha.

The duet from the People of Ykh-Myth Ethnocultural Centre (Yuzhno-Sakhalinsk) was awarded the second prize in the Theatrical Performance category in the Nomads of the North Festival of Cultures of Indigenous Minorities of the North, Siberia and the Far East, while the Kekh (Seagull) folk ensemble received a special prize for its contribution to the development and preservation of SIM culture.

Another event held on the margins of the exhibition-fair was the Terra Madre — Indigenous Peoples. Wild Plants festival, hosted by Russia for the first time. It was conducted with the support of Sakhalin Energy. One of Sakhalin representatives—Tatiana Shkalygina—took the second place in the competition for the best dish made from wild plants and was awarded with a diploma.

As a result of the Ark of Taste food contest, the bilberry and the Osmunda regalis (royal fern) were nominated for inclusion in the catalogue of endangered food plants. Tatyana Shkalygina and Ekaterina Koroleva, contest participants from Sakhalin, were selected to take part in next year’s Slow Food International Festival in Turin (Italy). 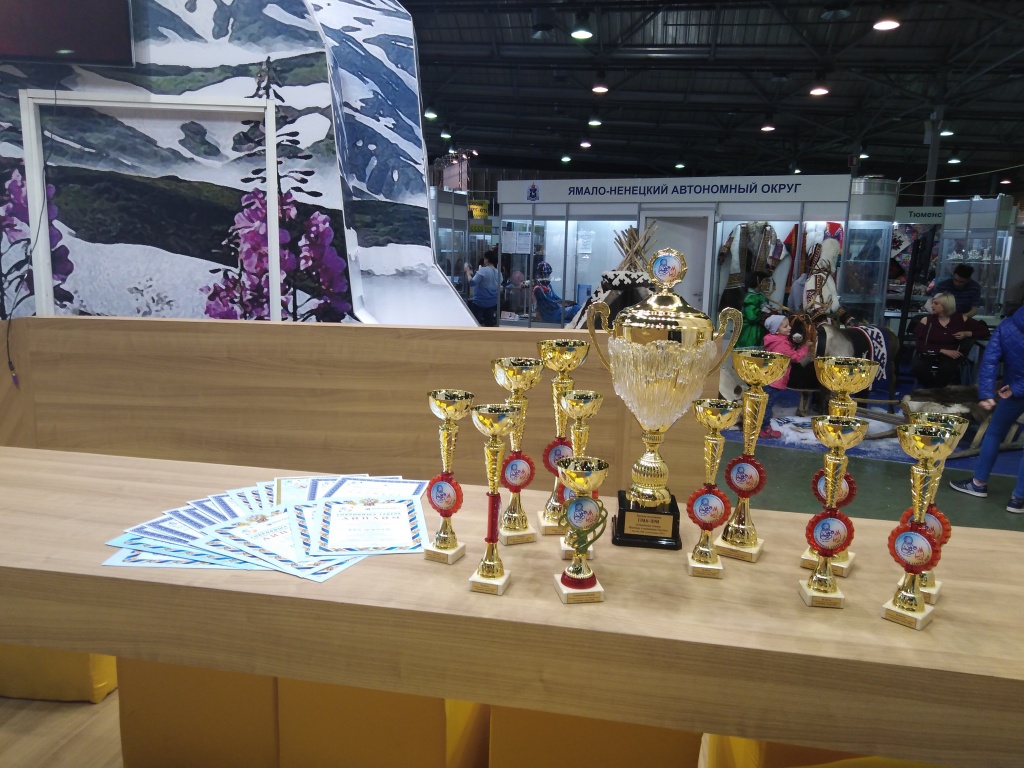 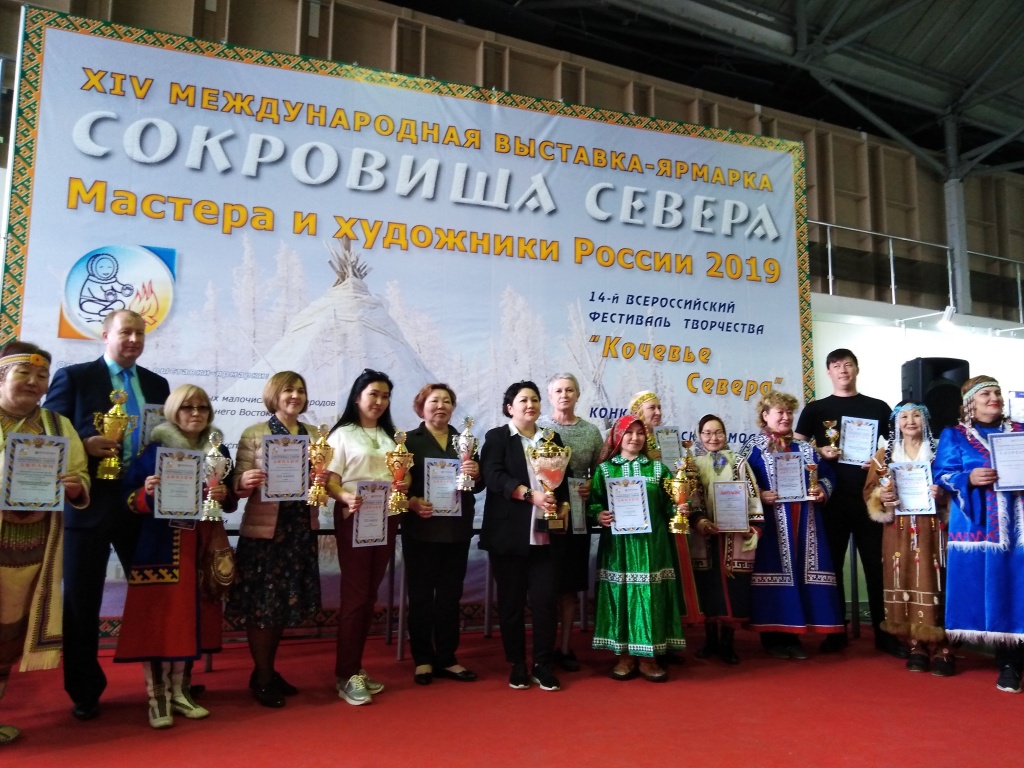