The Regional Traditional Sports Competition among SIM Children started in the village of Chir-Unvd, Tymovsk District, on July 3. Teams from six district of traditional SIM residence — Okha, Nogliki, Tymovsk, Smirnykh and Poronaysk — as well as a team from Yuzhno-Sakhalinsk, are taking part in the competition; about a hundred children and teenagers aged 10–17 in total.

Olga Kutaybergey, Advisor to the Sakhalin Indigenous Minorities Department of the Sakhalin Oblast Government, has explained why such events are so necessary and important. Thanks to them, children can improve skills and abilities that are unique to the traditional sports of indigenous ethnic groups.

The North of Sakhalin, unlike the gloomy south, welcomed the guests and young athletes with sunny weather. It is exactly in the area of Chir-Unvd, inhabited by the descendants of ancient Nivkh tribes, where the tradition of these sport competitions originated.

The event opened with a parade of teams, each of which presented the emblem of its district. Additional zest was given to the ceremony by the spectacular performance of the Kekh (Seagull) Nivkh folk ensemble.

Sergey Lazarev, the Mayor of Tymovsk District, welcomed the participants and wished them great mood, athletic achievements and victories.

To support the initiative of the UN General Assembly, which declared 2019 the International Year of Indigenous Languages, the young participants of the Competition presented their teams’ names and mottoes in the languages of indigenous ethnic groups.

As Tatiana Derivedmid, Head of Social Performance at Sakhalin Energy, pointed out, the Traditional Sports Competition is a unique opportunity to become immersed into the traditions and culture of indigenous peoples, preserve the centuries-old traditions of the ancestors and pass them on to the younger generation.

On the first day, the athletes competed in four traditional sports: cross-country running with a stick, archery, throwing of an axe and throwing of a tynzyan lasso onto a khorey.

A fascinating cultural and entertainment programme has been prepared for the children. In the evening the young athletes had an opportunity to learn more about the history of the Sakhalin competitions in traditional sports among the SIM children.

The event is supported by the Sakhalin Oblast Government and the administrations of the Tymovsk Municipal District and the village of Chir-Unvd. The general sponsor of the Competition is Sakhalin Energy. 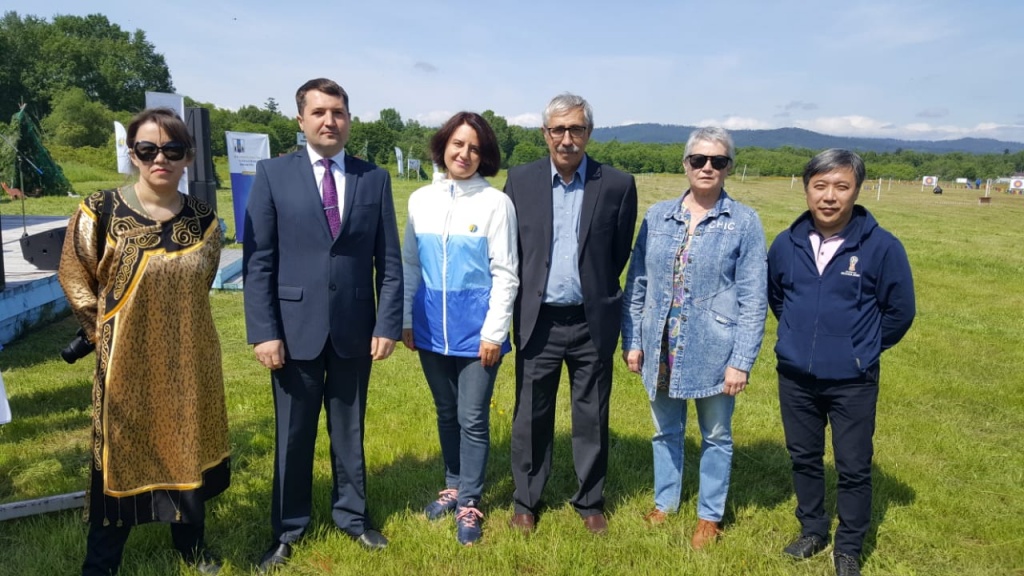 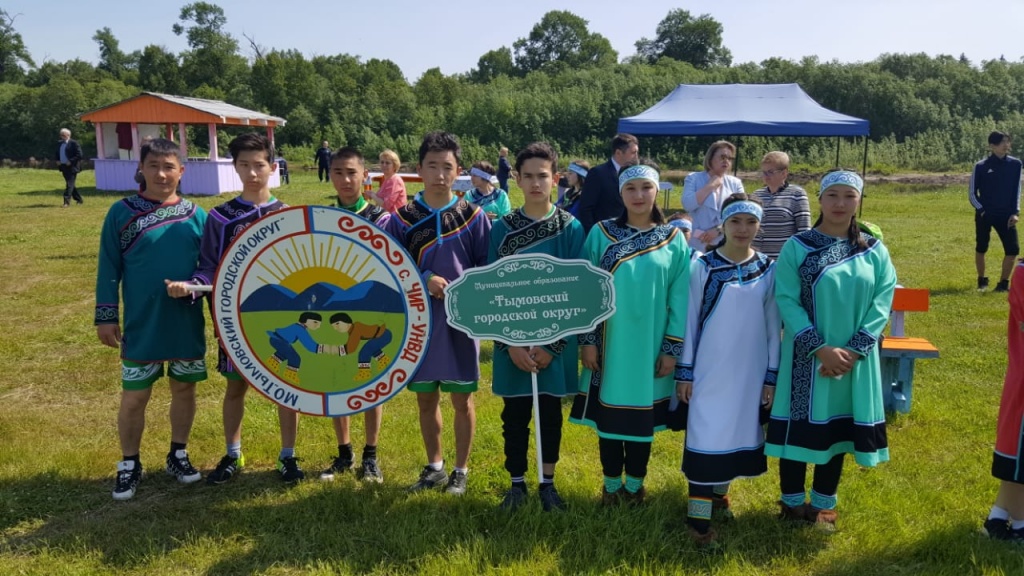