On 3 and 4 August, the Spartak stadium in Yuzhno-Sakhalinsk hosted regional sports competitions among the work teams of Yuzhno-Sakhalinsk. Sakhalin Energy was represented by 32 athletes, who had successfully passed pre-qualification. “Having certain skills only is not enough to be accepted to the team; one has to be the best in this sport,” explained Igor Strelnikov, captain of the company’s team.

The participants of the Spartakiad competed in seven sports and games: basketball, volleyball, weight-lifting, table tennis, athletics, chess, and tug of war. The athletes from the Sakhalin Energy team, who had scored the most points in five events, were announced the winners.

Having won the victory at the regional stage, the team has the opportunity to participate in the V All-Russian Spartakiad of Work Teams, which has been scheduled to be held in Tambov on 12–16 September. “This will be the largest sports event ever attended by the company’s amateur athletes,” said Igor Strelnikov. “Now that our employees have an excellent incentive, they play sports more actively and strive to continuously improve their results.”

It is the second year in a row that the Sakhalin Energy team has participated in the Spartakiad. “Participation in sports events of this kind is a noticeable progress in the development of our staff’s sports mindset,” says the team captain. “I would like for the company to be spoken of as a versatile organisation. Although sports are not part of our production activities, we are sure that we can be leaders in this area, too!” 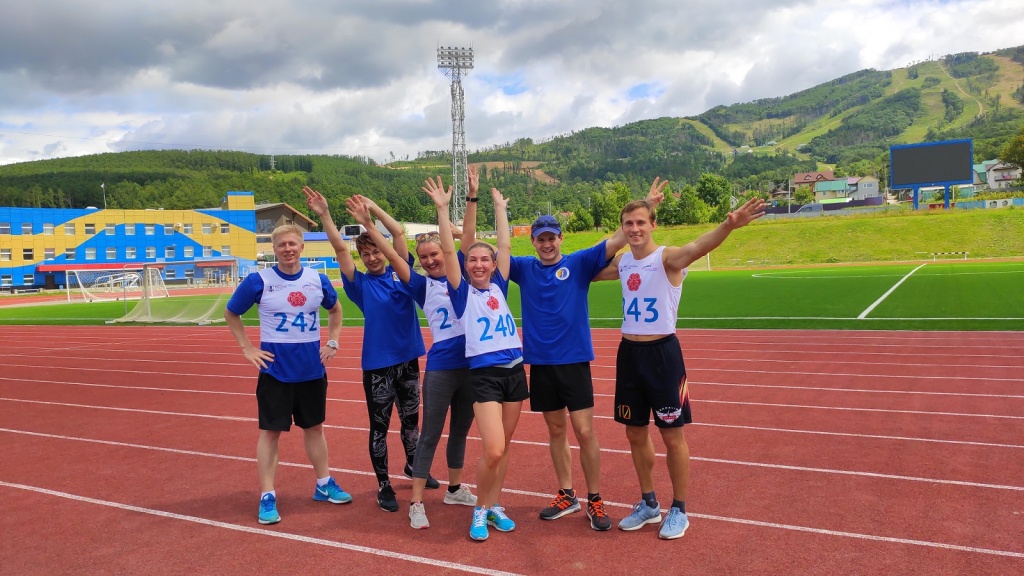