The Sakhalin Guide for People project is not only interesting, but also very useful. Thanks to the project, we can communicate directly with local guides, who will be able to tell residents and guests of the island about the Prigorodnoye Production Complex. It is important that now they have correct and reliable information,” said Anna Moroz, Lead Specialist of the Sakhalin Energy Corporate and Protocol Events Subdivision.

She told the participants of the session about the production complex, the key events in the history of the facility, and also dispelled the myths about the LNG Plant, for example, the rumour that historical monuments and other objects of archaeological value had been damaged during its construction. As a matter of fact, the discovered artefacts were the remains of earthworks of a field military camp, found in the valley of the Tikhy stream, a tributary of the Mereya river. They included the foundation pit of a semi-underground dwelling of the Okhotsk culture period (800–1,000 years ago), ancient stone work tools, 65–100 million-year-old ammonites, and some other objects. All the finds discovered during the earthworks were donated to the Sakhalin Regional Museum of Local History.

Another myth that the personnel of the LNG Plant are primarily foreigners was dispelled by the fact that the Prigorodnoye Complex provides hundreds of jobs for the region, more than half of which are currently occupied by Sakhalin residents. Many of them took part in the construction and commissioning of the asset.

At the end of the session, Sakhalin Energy employees answered the questions from the audience, which expressed their wish to visit the production facility, and handed them books and brochures about the company as a whole and the Prigorodnoye Production Complex in particular. Similar publications were donated to the Sakhalin Regional Scientific Library. 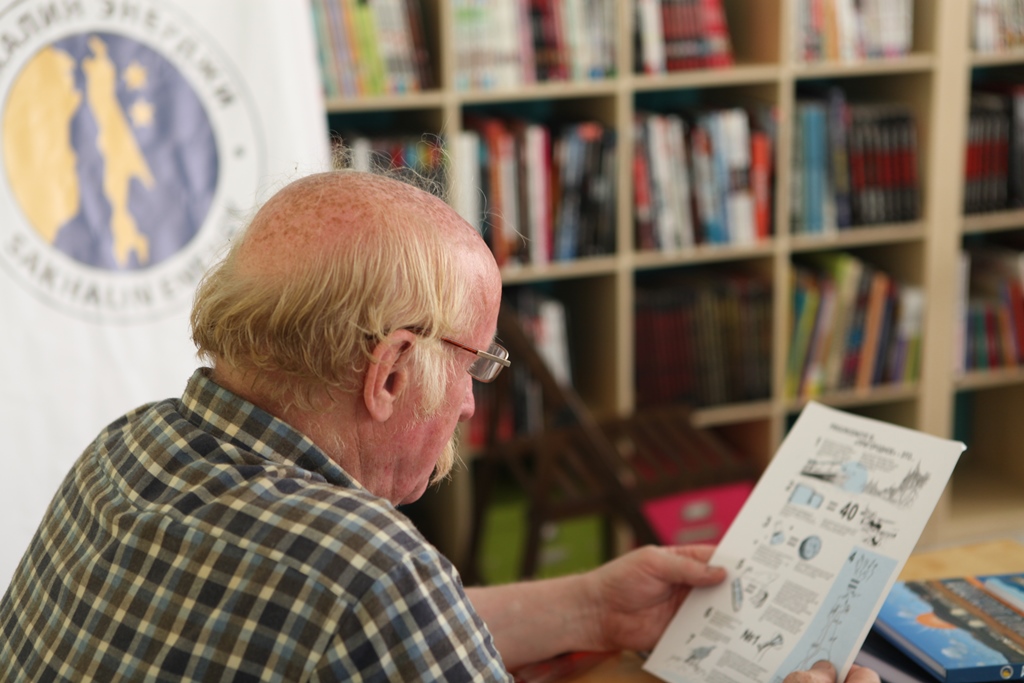 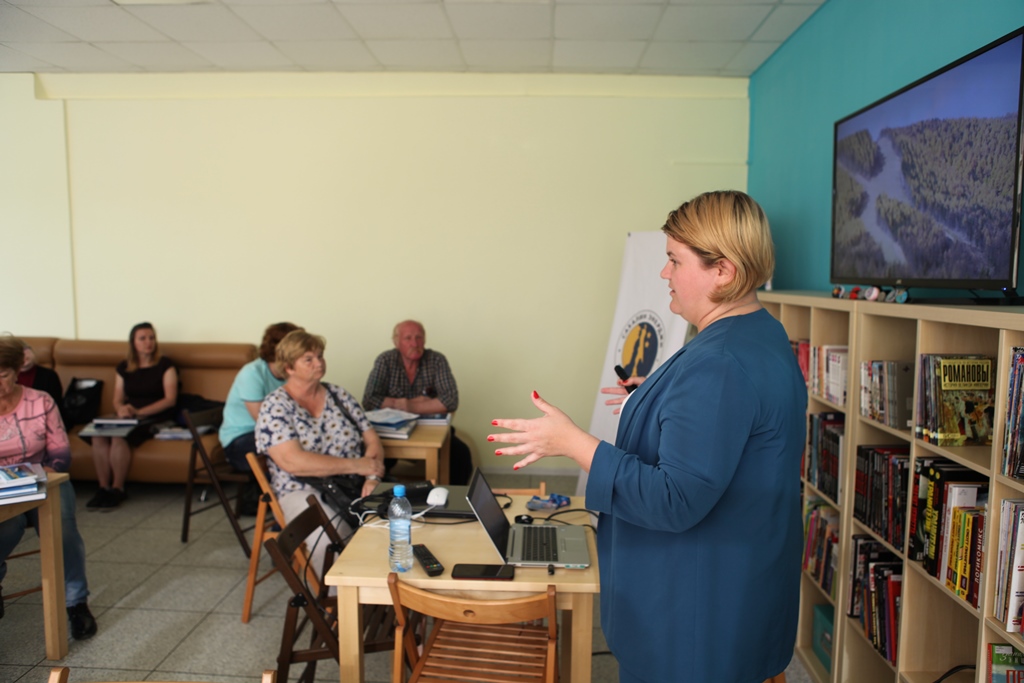 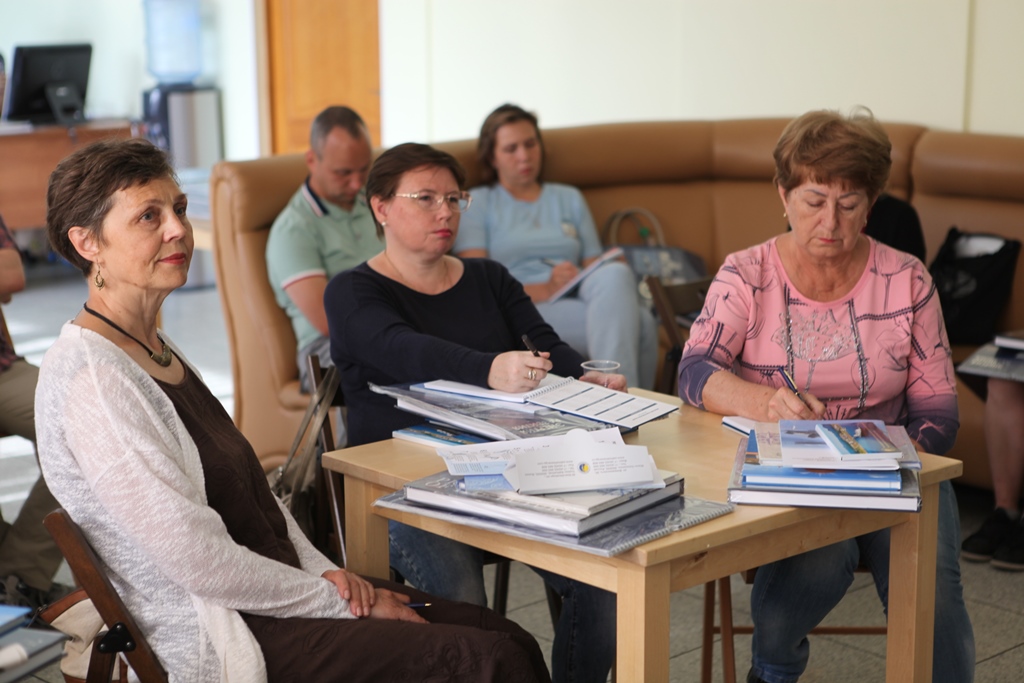