Within one day, 4 June, the company transported nearly 700 people while ensuring compliance with all epidemiological protection measures. The transported personnel represent company staff and contractors who completed their shifts at production assets, and specialists who replaced them. The logistics operation was thoroughly planned and carried out under the supervision of the General Coordinating Committee, established to ensure company’s effective functioning in the regime of high alert, prevention and containment of the spread of COVID-19. 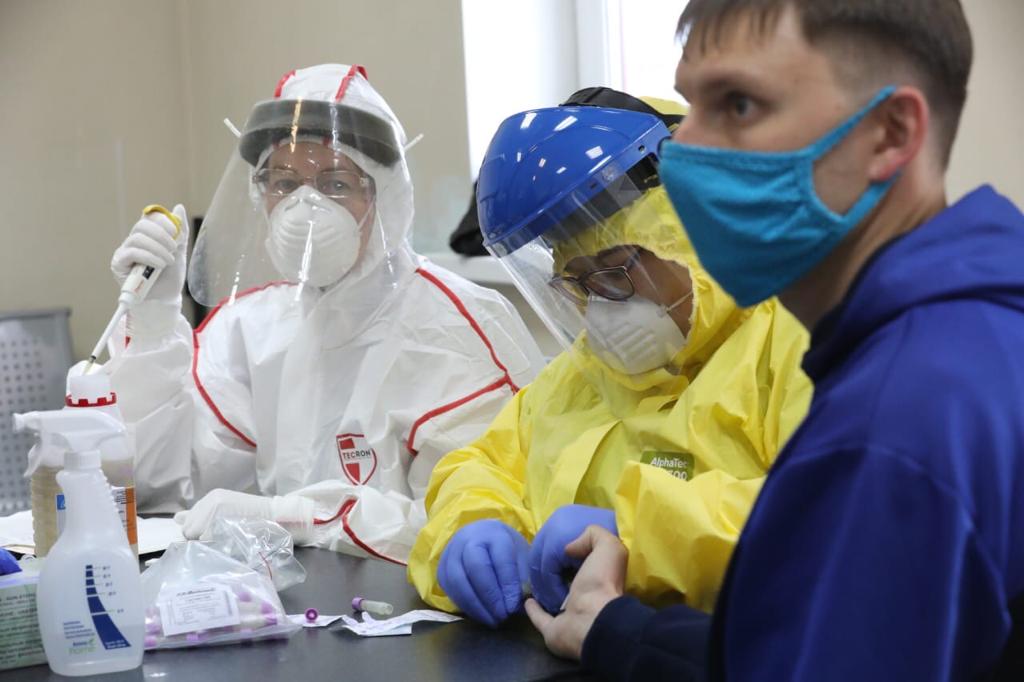 Special attention was given to the process of transportation of staff after 14-day isolation in temporary accommodation facilities to the production assets which implied maintaining of sterile environment and accommodation of new staff in TAFs.

“It was important to arrange it in a manner to avoid crossing of these two groups, which has been successfully accomplished. Transport operation proceeded without any accidents, everything was done smoothly, and all tasks were completed”, said Vadim Panin, Logistics Manager.

More than 200 employees and contractors of Sakhalin Energy were involved in implementation of the logistic operation in addition to 29 vehicles, two crew boats, two helicopters and four planes.

“Indeed, a lot of things were dependant on the quality of communication between the parties of the operation. In such a complicated logistic process, every minute of delay could lead to serious consequences, but eventually it was all by the numbers’, added Vadim Panin.

According to Vadim Panin, successful completion of the transport operation is an evidence of high level of staff training and ability of the company to cope with complex objectives and challenges even in the context of difficult epidemiological environment. 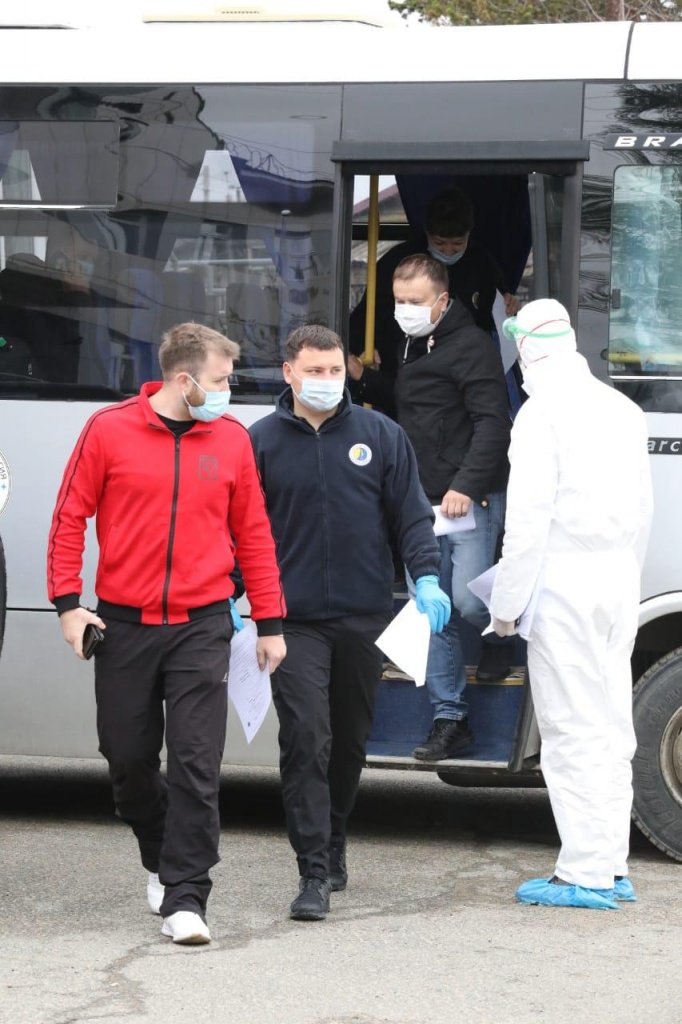