On 21 February, a Round Table on Preservation and Development of Languages and Culture of Indigenous Minorities of the North, Siberia and the Far East of the Russian Federation was held in the Civiс Chamber of the Russian Federation. This event addressed collaboration of citizens, the state and business in this area and was timed to coincide with the launch of the International Indigenous Languages Decade.

The round table was attended by federal and regional authorities, members of the Civic Chamber, representatives of Indigenous Peoples of the North, Siberia and the Far East, the scientific and expert community, non-profit organisations and businesses. The meeting was held in a mixed format − given the topic significance, representatives from around 40 Russian regions joined it online.

In his welcoming speech, Vladimir Zorin, Chair of the Civic Chamber Commission for Harmonisation of Interethnic Relations, noted that International Mother Language Day had been celebrated in Russia for over 20 years. Since them, the approach to language preservation has changed. According to Vladimir Zorin, Russia does not fit UNESCO's classification. 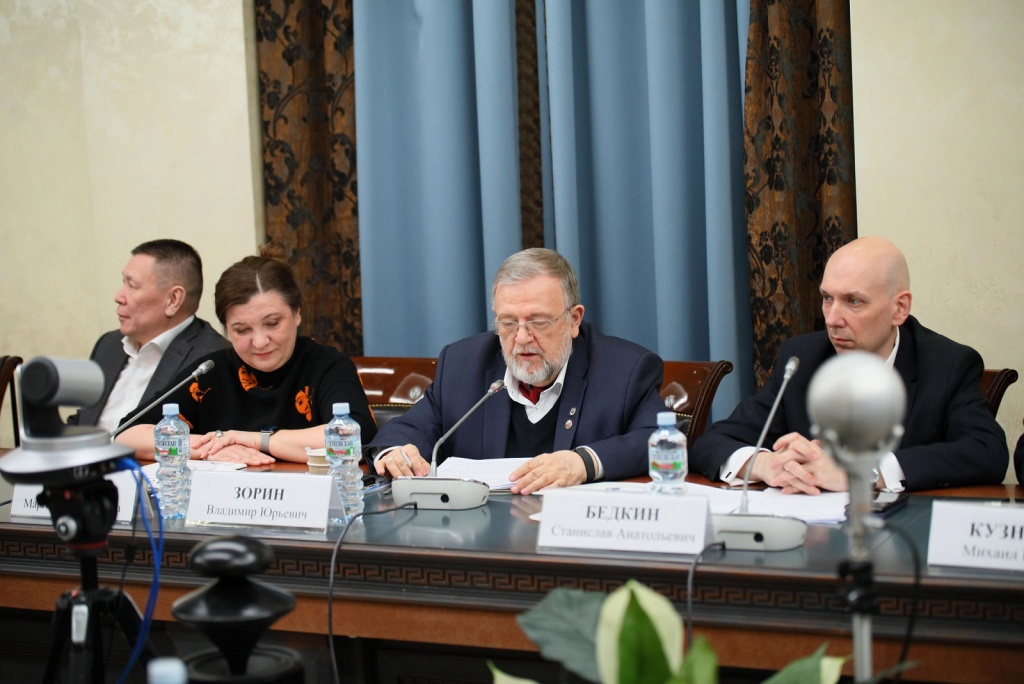 "They consider languages with less than 100,000 native speakers as dying languages. It is different in Russia, we have languages spoken by much fewer people, but these languages are still strong. So, we are looking for our own way to work effectively," he stressed.

Stanislav Bedkin, Deputy Head of the Federal Agency for Ethnic Affairs, reminded that Russia was the first state to approve an action plan for the Indigenous Languages Decade at the governmental level. The plan includes 6 sections and 64 activities. "We plan to place a strong focus on language digitalisation: developing fonts and layouts and digitising book monuments in the languages of the peoples of Russia", he explained.

Margarita Lyange, Deputy Chair of the Civic Chamber Commission on Harmonization of Interethnic and Interreligious Relations, emphasised that many people, including business representatives, responded to the appeal to take part in the event. "That is great, as bringing business approaches into practice will help increase the effectiveness of our work in general," she added. 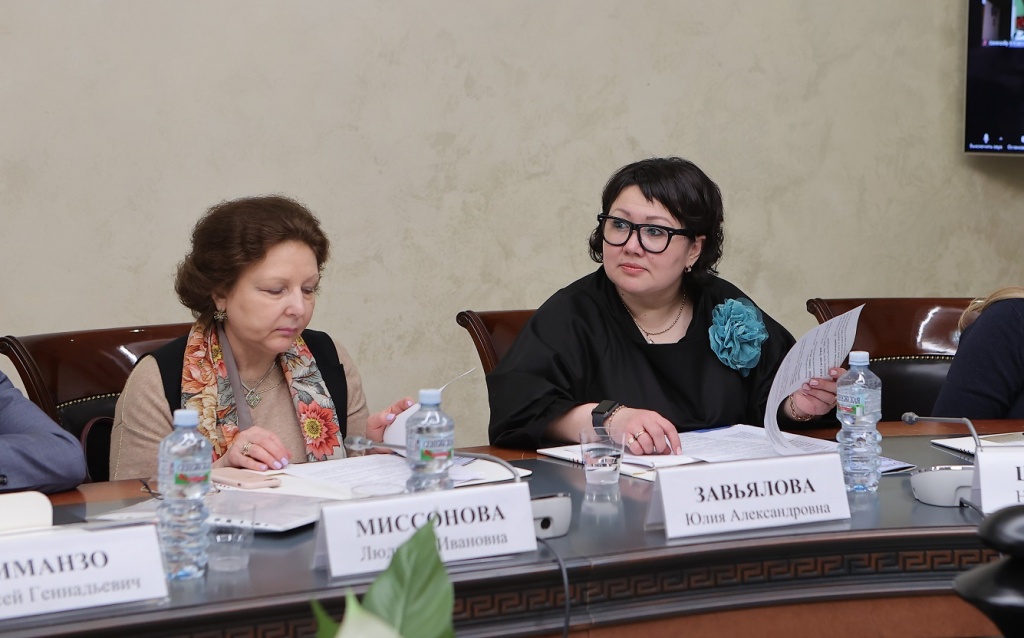 Yulia Zavyalova, Senior Specialist of Sakhalin Energy's Social Performance Department, shared that in view of the International Indigenous Languages Decade, the Company had developed a series of events aimed at preserving the linguistic heritage of Sakhalin indigenous minorities at the regional, federal and international levels.

"It is delightful to see that, at the round table, we jointly address the issue of preserving the linguistic heritage of indigenous ethnic groups, inextricably linking it to both the interests of the state and society, and the social responsibility of business. Only such a threefold partnership guarantees that the efforts to preserve languages in the regions will be effective in the long term and makes a significant contribution to resolving global challenges," added Yulia Zavyalova.

Supporting projects aimed at preserving indigenous languages and culture is one of the priorities of the Development Plan, Sakhalin Energy's major programme of collaboration with indigenous ethnic groups, which has been implemented in partnership with the regional government and the indigenous community. Remarkably, on International Mother Language Day, the Plan's partners announced the launch of a grant competition, which, among other things, is aimed at promoting the languages and cultures of indigenous minorities. 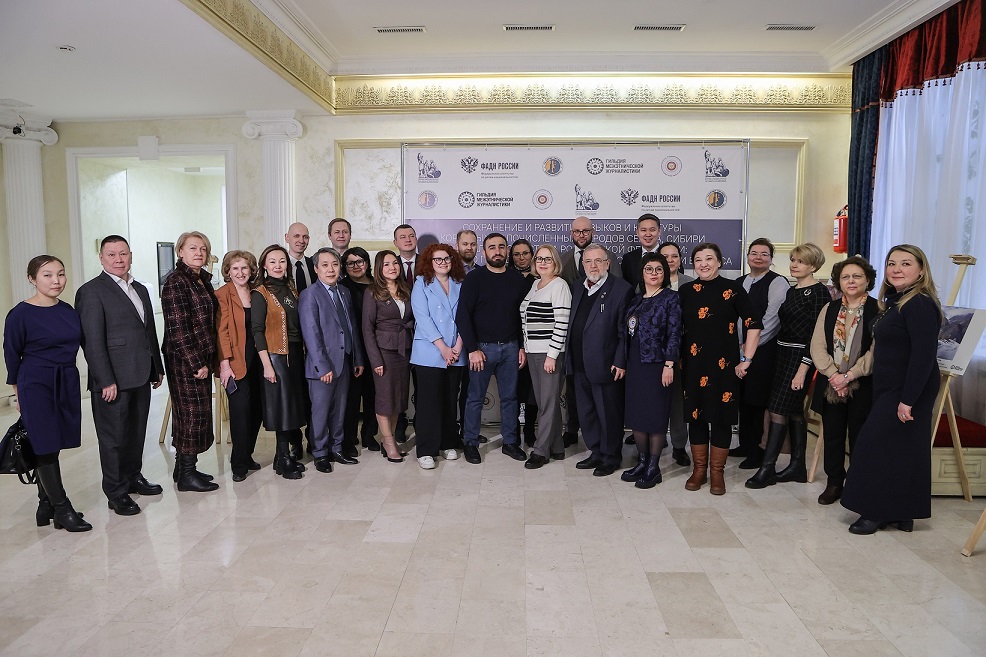