14 September saw the opening of the XVII International Fair Treasures of the North − Craftsmen and Artists of Russia 2022.

This event attracts annually representatives fr om all the northern regions of our country. This year the attendance stands at more than 500 artists and craftsmen from 24 Russian regions.

The exhibition will continue till 18 September. It includes various cultural and business agendas for the participants and guests − round tables and conferences on burning issues related to the indigenous peoples, meetings with artists and many other events.

In his opening address, Grigory Ledkov, the President of the Russian Association of Indigenous Peoples of the North, Siberia and the Far East, stressed the importance of all the work accomplished this year. ”Much progress has been made in terms of legislation, and numerous projects have been implemented to support and develop our country's indigenous communities. Another milestone of this year was the creation of a new platform to promote strategic initiatives that will benefit the indigenous peoples which was the House of Indigenous Peoples set up at the Eastern Economic Forum, wh ere they actively participated,” Grigory Ledkov added.

Head of Corporate Affairs at Sakhalin Energy LLC, Natalia Gonchar, greeted the audience on the Nordic Unity Day: “It is very important for us to show our unity whatever the time. Bringing together the state, society and socially responsible business gives an assurance that the efforts to preserve the original culture of the indigenous minorities will have a lasting effect”. She believes that launching the International Decade of Indigenous Languages was one of the most important events of the Year of Cultural Heritage of the Peoples of Russia, announced by the Russian President, as it opens up new opportunities for the development of languages in the regions and gives strong encouragement to the global agenda. 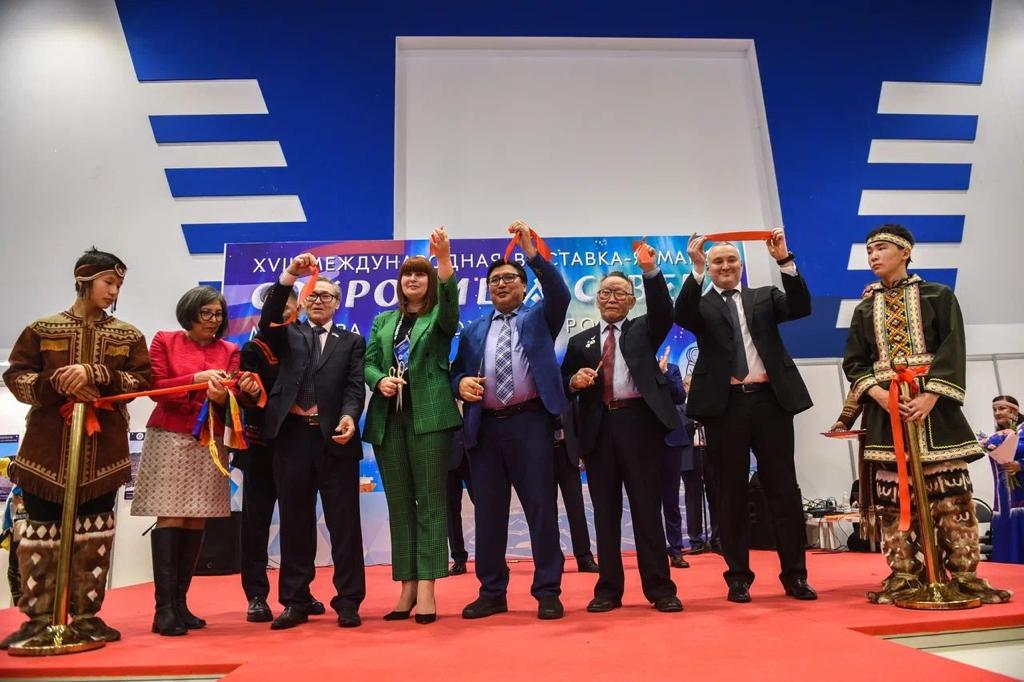 Preservation and promotion of languages is a theme of the Sakhalin Oblast exposition The Power of Traditions, with one of the key elements being a cradle, which symbolises the bond of generations. It is with the mother's milk that a child absorbs love for his or her mother tongue, homeland and people. Exhibition booth design placed a special emphasis on how indigenous communities cherish their ancestral culture and heritage, embodied in their unique ornaments, national costumes and everyday utensils. 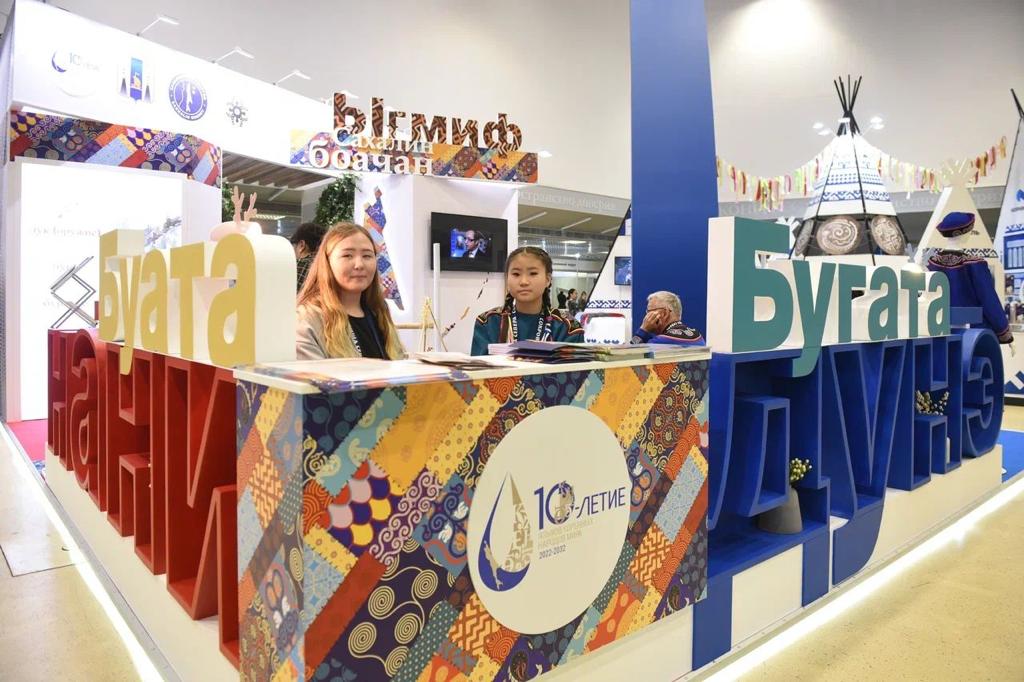 The booth will host master-classes on crafting souvenirs from fish leather and birch bark, wood carving thus giving the visitors a chance to experience the indigenous culture and traditions of the island. 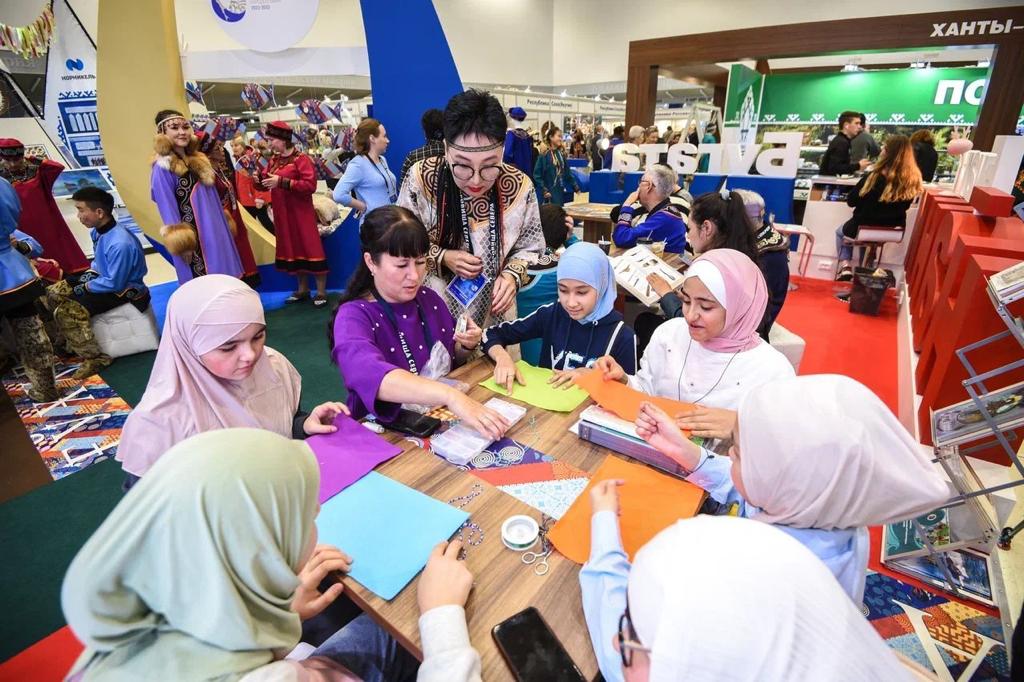 This year, the event is sponsored by the Government of the Sakhalin Oblast, the Sakhalin Regional Center of Folk Arts and Sakhalin Energy LLC. The Sakhalin delegation includes the Regional Centre of Folk Arts, performers of Ari La Mif (Land of Northern Wind) folk dancing ensemble, masters of arts and crafts, winners of the 4th Children and Youth Conference in the Sakhalin indigenous languages.