Roman Dashkov, Chief Executive Officer of Sakhalin Energy LLC, attended the plenary session of the Oil and Gas Sakhalin 2022 Far Eastern Energy Forum: The Far East Is a Springboard for the Development of Russia’s Energy Sector in New Realities.

The session has brought together representatives from legislative and executive authorities as well as the business community to discuss the future of the sector. This was the first day’s biggest event of the forum and participants discussed investment opportunities in hydrocarbon production, export routes, government support and workable financial tools that the oil and gas industry needs.

The Governor of Sakhalin Oblast, Valery Limarenko, opened the plenary session by noting that in 2022 Sakhalin Oblast celebrates the 75th anniversary of its establishment in the present borders. The oil and gas industry has greatly contributed to the history of its exploration and development, and it is the sector that continues to drive the region’s economic growth today.

“The recent years have been a major challenge for the oil and gas industry and an opportunity at the same time to reach a new level by getting stronger. The Sakhalin-2 project operator proves this, with production and processing of hydrocarbons well on track despite the geopolitical situation. All the buyers have reaffirmed their interest in continued long-term cooperation. Thus, we are confident that the project will generate stable revenues,” Valery Limarenko stressed.

According to the Governor of the region, the import substitution of oilfield services and reducing dependence on equipment supplies, including from abroad, is of particular importance against the growing pressure of sanctions. This makes the construction of the Sakhalin Oil and Gas Industrial Park, a project that the regional authorities are implementing together with Sakhalin Energy, more important than ever.

Valery Limarenko concluded by noting that Sakhalin Oblast has gained the status of the energy hub of the Asia-Pacific region: “And today our goal is to give the island’s oil and gas industry a stronger presence in this promising global market.” 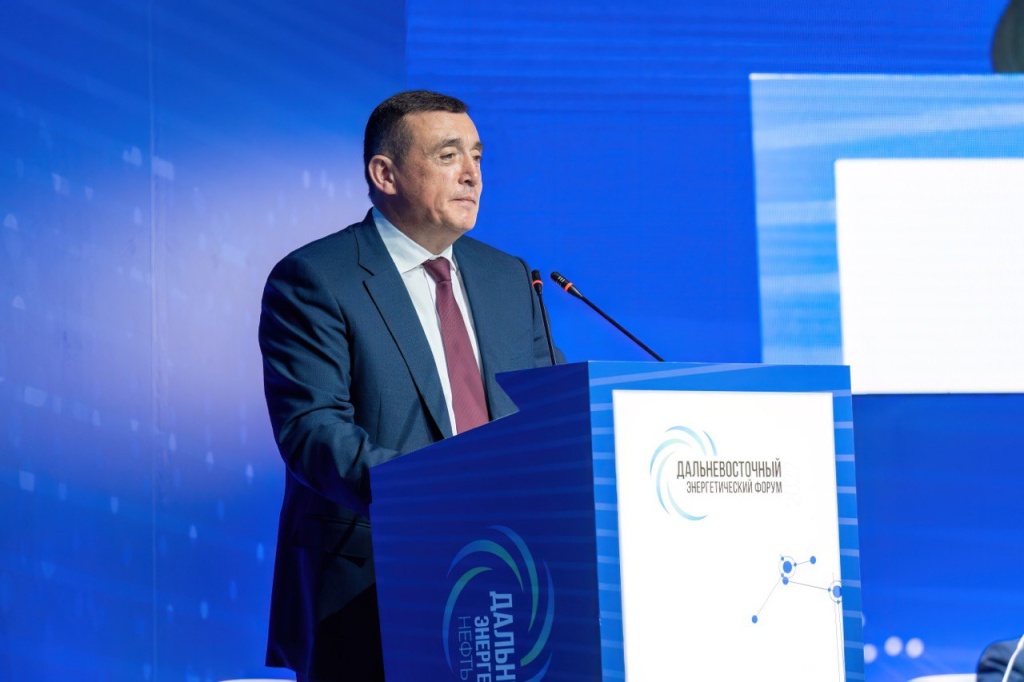 Participants were highly interested in presentations by representatives of the oil and gas industry, who presented on corporate development strategies that have been adopted to sustain business in the face of global turbulence.

Vitaly Markelov, Deputy Chairman of the Management Board of Gazprom, presented the key areas of Gazprom’s work in the Far East. One of the priority tasks set by the President of Russia for Gazprom is to integrate the existing Far Eastern main gas pipelines, including the Sakhalin – Khabarovsk – Vladivostok pipeline, into a single system. This will allow for the distribution of gas flows both from west to east and vice versa, thus ensuring the reliability of blue fuel supplies to domestic consumers.

Vitaly Markelov noted that Gazprom, as the coordinator of the state-run Eastern Gas Programme, had created a solid foundation for developing the industry in the macro-region, as well as for meeting the energy needs of the Far Eastern regions. “The development of gas supply systems in Russian regions is currently one of Gazprom’s top priorities. The challenge before us is to build on this momentum, which will be unprecedented. In line with the Sakhalin Oblast Gas Supply Development Programme, Sakhalin Oblast should be 100% supplied with gas by 2025,” Vitaly Markelov added. 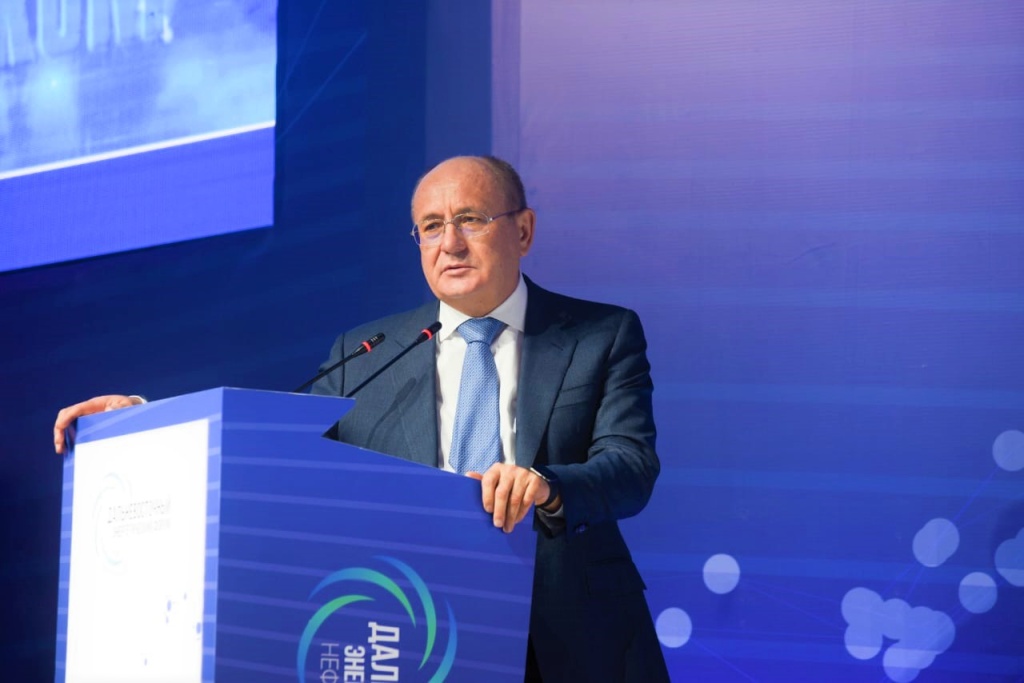 “The company’s strategy of operation in a changing environment can be compared to a chess tournament, with unfavourable external factors on one side of the ‘field’ and a professional Sakhalin-2 project team on the other, which promptly responds to contingencies to maintain sustainable and safe production and ensure all obligations to stakeholders, are met,” Roman Dashkov added. 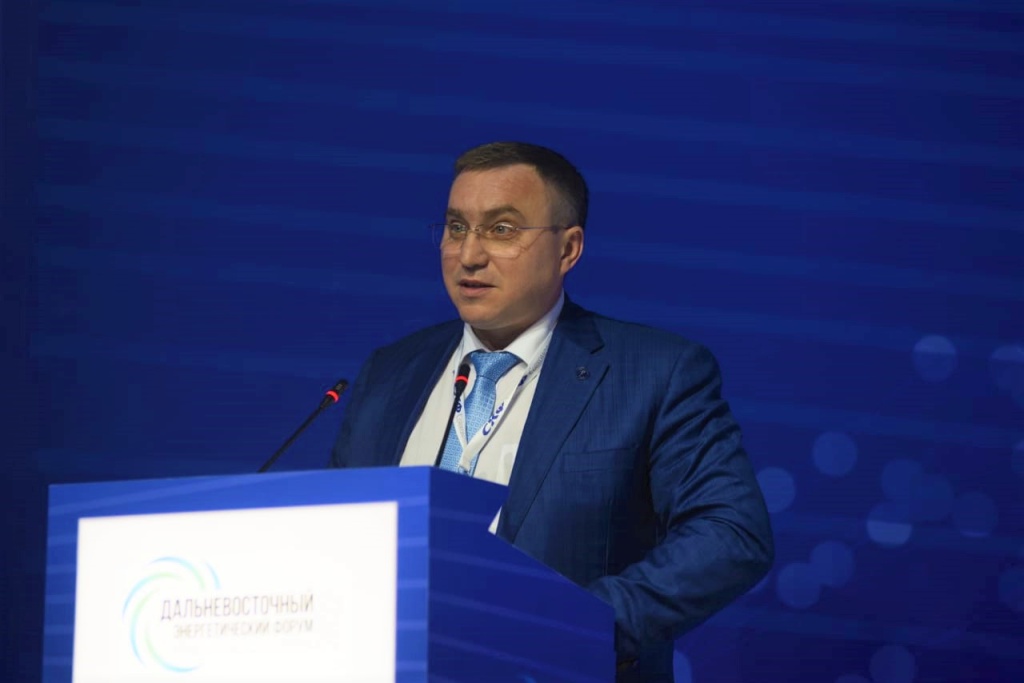 The CEO of Sakhalin Energy said that the company now builds on its experience and its technical competence in developing and operating offshore oil and gas condensate fields, hydrocarbon transportation and LNG production, as well as on the use of competitive advantages. This approach defines the areas in which Sakhalin Energy is already working actively, as well as the horizons it seeks to become the region’s principal offshore development operator.

“With clear commitment to our long-term development strategy and a set of measures underpinned by Sakhalin Energy’s highly skilled team, we will certainly be able to successfully play this global game against the challenges of the new reality,” Roman Dashkov summed up the report. 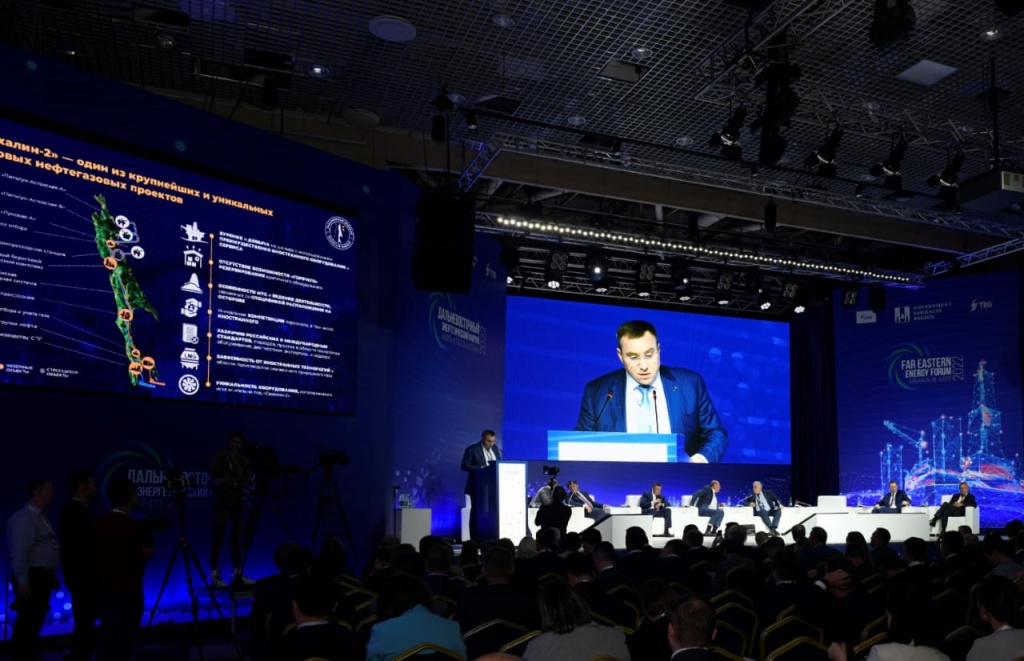