More than 180 peoples live in the Russian Federation, of which 40 are indigenous minorities of the North, Siberia, and the Far East. These peoples have a unique culture, immense potential and historical experience. Today, it is increasingly difficult for indigenous minorities to maintain their traditional livelihoods and preserve their national and cultural identity.

According to UNESCO, all Sakhalin indigenous minorities languages are endangered or on the verge of extinction. Mother tongue education and the availability of necessary literature play a leading role in preserving the languages, cultures, traditions, and identity of indigenous minorities.

At the same time, serious problems in the preservation of linguistic and cultural heritage can be solved only with practical cooperation between the state, business and civil society.

One of the company’s objectives is to contribute to the sustainable development and growth of indigenous peoples’ capacity, including preserving, developing, and promoting their unique cultures and languages. For many years, the company has helped conduct linguistic and folklore research and publish books in indigenous languages of Sakhalin indigenous minorities, including books based on their oral folk art. Sakhalin Energy supports traditional economic activities, publishes corporate promotional products in Sakhalin indigenous minorities style, initiates and implements educational, cultural and sports projects at various levels. 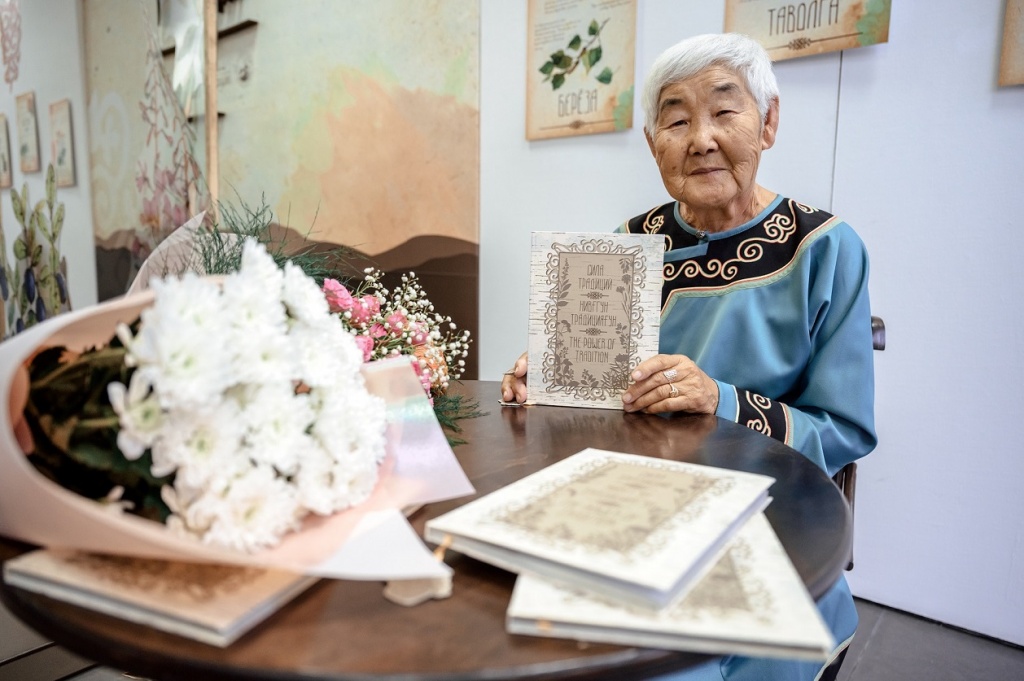 The United Nations proclaimed the International Decade of Indigenous Languages from 2022 to 2032 to draw attention to the loss of indigenous languages and the need to preserve, revitalize and promote them at the national and international levels. The relevant document was adopted at the 74th session of the United Nations General Assembly.

In 2021, Russia established the National Organising Committee to prepare and hold the International Decade of Indigenous Languages (Decade of Languages) in 2022−2032 in the Russian Federation. The Committee comprises representatives of federal ministries, heads of regions, figures of science, culture, education, representatives of industry, mass media, organizations of indigenous minorities and Sakhalin Energy. 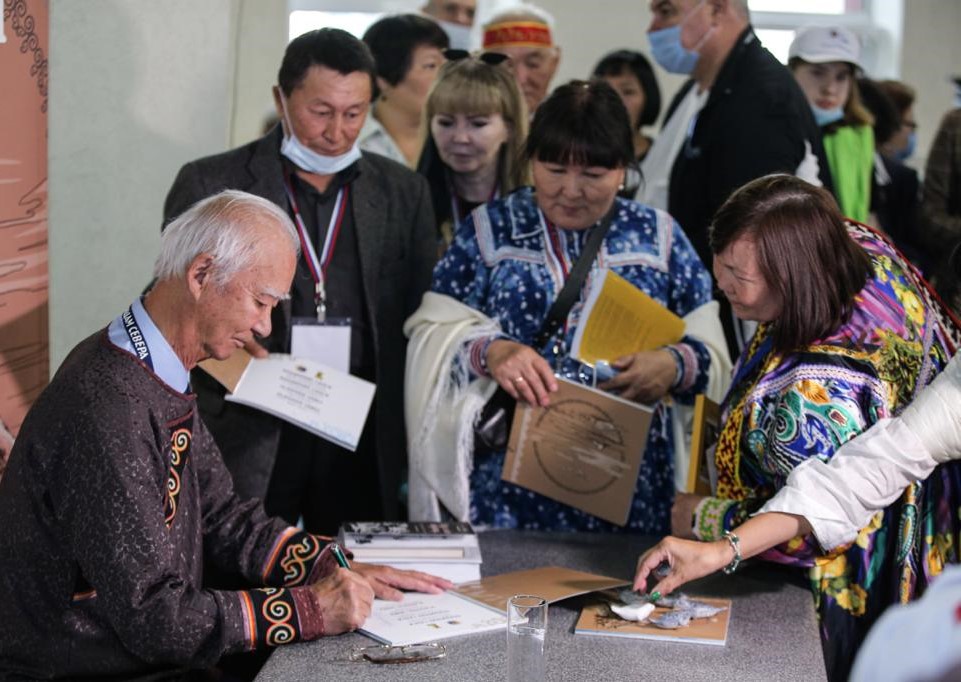 Electronic Educational Resources in the Languages of Small Indigenous Minorities of the North, Siberia and the Far East: Achievements and Prospects for Ddevelopment round table takes place

Vladimir Sangi and Yeremey Aipin talk at the museum of A. Chekhov book Sakhalin Island

Opening of the International Decade of Indigenous Languages on Sakhalin 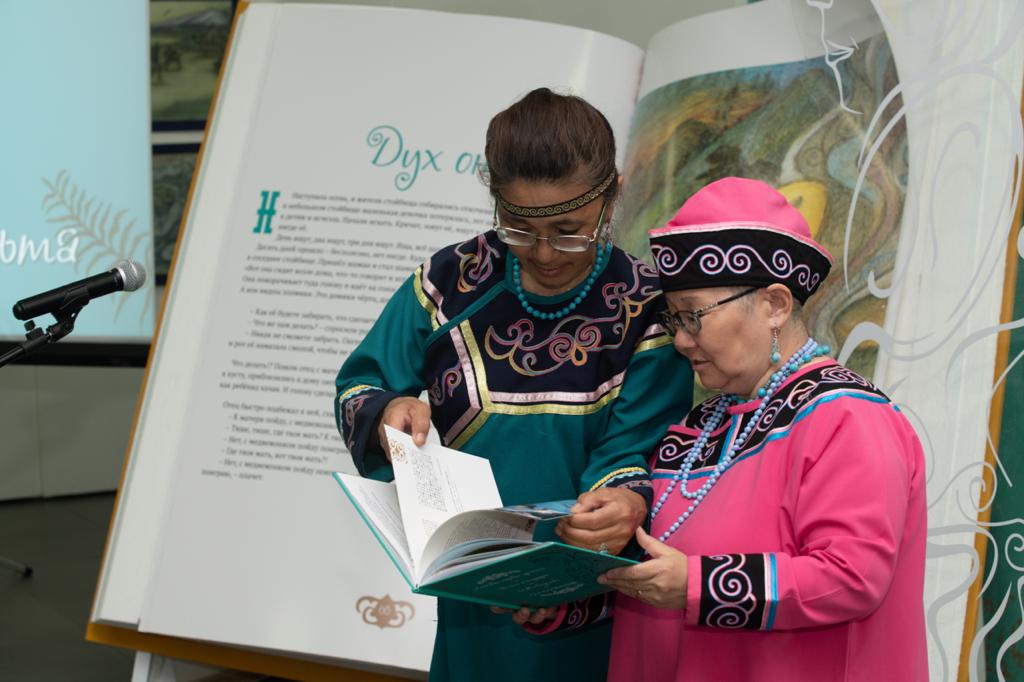